A live concert recorded at the Nippon Budokan Hall on April 26, 2004 in Tokyo, Japan. Filmed at Long Island’s Nassau Coliseum in August 1988 and directed by Wayne Isham, the Grammy Award nominated Delicate Sound Of Thunder comes to cinemas for the first time in this global event release. This 2020 version is sourced directly from over 100 cans of original 35mm negatives, painstakingly restored and transferred to 4K, and […]

Remarkable one-off performance at the Ancient Roman Theatre in Plovdiv, Bulgaria alongside a full orchestra and choir, playing tracks from the debut album Psychotic Symphony as well as a selection of tracks by legendary bands.

The Winery Dogs – Richie Kotzen (lead vocals/guitar), Mike Portnoy (drums), Billy Sheehan (bass) – have performed 200 shows around the world since their inception in 2013. After the release of their second album, the critically-acclaimed, HOT STREAK, released in October, 2015, they toured the world yet again. In South America, where the rock ‘n’ […] Deni Ruso (Panji Zoni) was born from one of the richest families in Indonesia. For Deni money is everything, he even lost faith in God. Everything changed when he went to Makassar to take care of the family business, and met Tenri (Maizura) a Makassar girl activist who hates RUSO CORP as an environmental destroyer […] 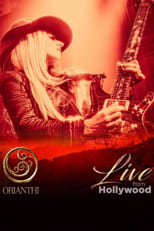 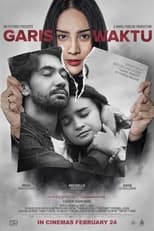 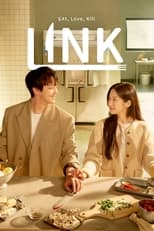 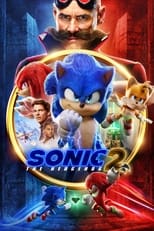 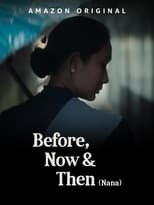 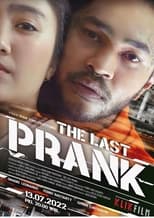 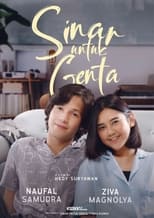 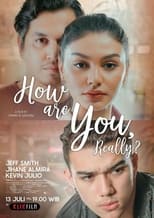 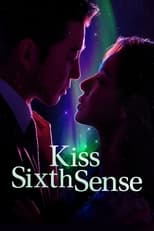 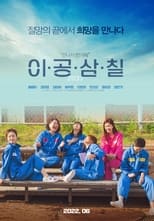 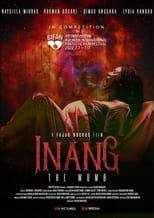 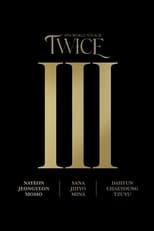 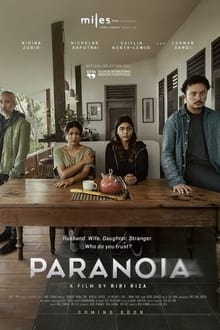 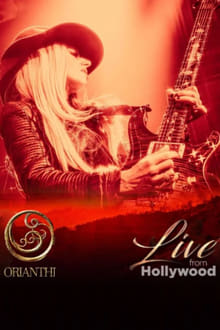 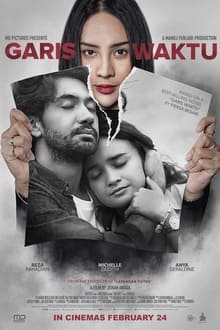 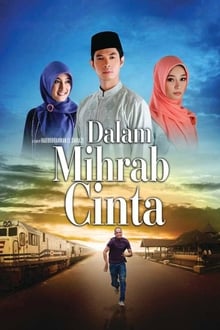 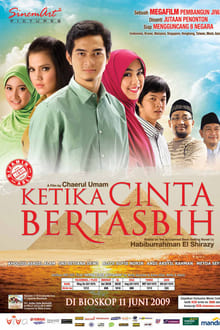 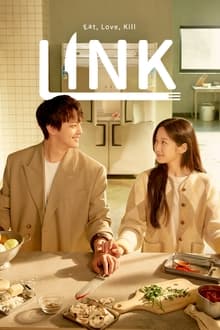 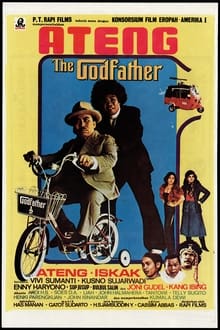 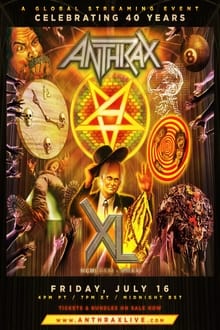 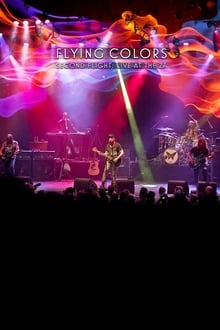